To everyone who supports com

With the release of the 2nⅾ digital single "Ame no Ito" released by Sae Sugiura and Puko Tanaka on July 24th, we will be leaving the group.

This song is appointed by ircle guitarist Nakamichi Ryo, who composed "Chou Fuanteide Anthem", which is the first song of the 1st EP "WORLD IS YOURS".

As the last release in the current system, it will be a song that sings their life size to a rock sound full of impatience.

Comments from the following two people.

I'm sorry for the sudden announcement.

Fans who love more than anyone else in this way

My chest hurts when I think it makes me sad.

I'm sorry to all the fans.

It is a fact that I was thinking.

I'm sorry for the members and staff.

The environment is blessed, and the members and staff

I was on good terms and the fans were warm,

It has become difficult to stand on the stage.

About half a year spent with the members and about three months spent with the fans. I was really happy that I lived in a big venue, got a big vision in the center of Shibuya, distributed music on a subscription, and had my hair made, everything was like a dream.

Thank you for showing me the wonderful scenery.

We look forward to your continued support of com.

It was a very short time as a com, but I would like to thank all the people who supported me.

I was so happy to hear that I liked my song, and it was my food.

However, as an idol, I ran into many big walls and lost the confidence to overcome them over time. We apologize for the inconvenience caused to com, all the people concerned, and the fans because we decided to withdraw with irresponsible thoughts.

It will be a three-person system, but please continue to support com!

We will have a three-person system, but we appreciate your continued support. 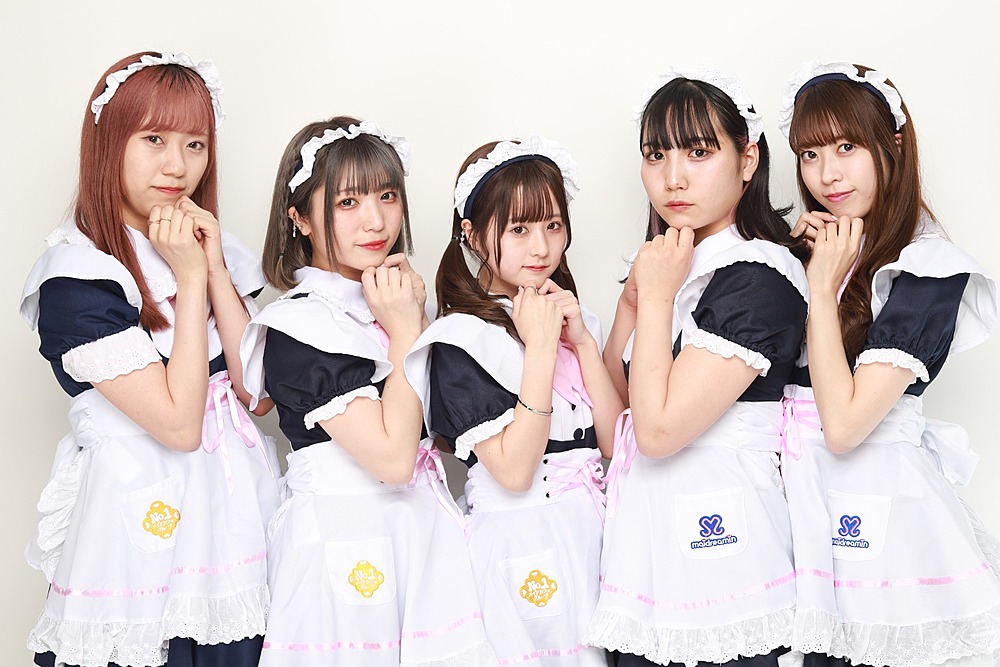